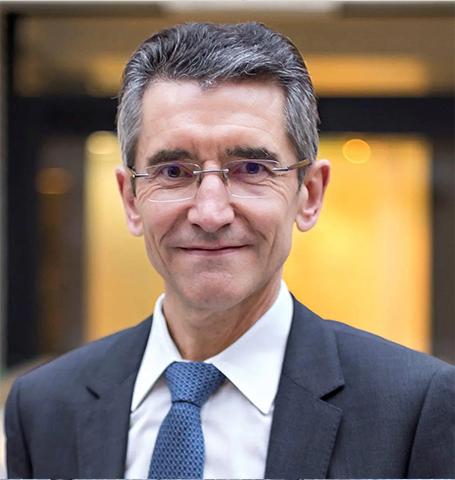 Dominique Carouge began his career as an external auditor with Ernst & Young, in France and the United States in 1985. Then in 1991, he joined Sanofi where he held various financial and management positions for 29 years with increasing responsibilities in France and internationally, until he became Executive Vice President - Business Transformation and joined the Group Executive Committee. Prior to that, he was notably CFO for Hoechst Marion Roussel in Australia, Head of Business Planning and Reporting at Aventis Pharma in Frankfurt and Controller of Operations for the Aventis Group. In 2005, he became CFO of the Vaccines Division and then Vice President in charge of strategy and CFO of Sanofi Pasteur. In 2011, he was appointed Vice President, Administration and Management of Sanofi's Global R&D, then in 2016, Deputy CFO and Head of Financial Operations and Management Control for the group.

Dominique is a graduate of the NEOMA Business School (Reims, France) and holds a Chartered Accountant degree and a certificate as a company director from the IFA.