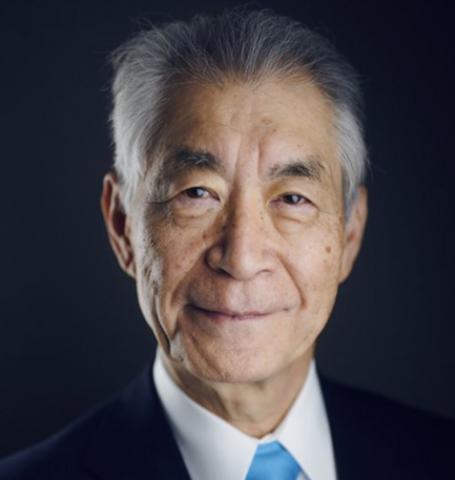 Prof. HONJO is Deputy Director-General and Distinguished Professor of Kyoto University’s Institute for Advanced Study (Japan). He was first known for his discovery of activation- induced cytidine deaminase (AID), the enzyme responsible for class switch recombination and somatic hypermutation in B lymphocytes.

He later identified a number of key molecules involved in immune regulation, including his seminal discovery of PD-1
(programmed cell death protein 1), a receptor at the surface of certain immune cells that acts as a brake that contains the immune response. He further demonstrated that PD-1 inhibition would unleash this brake, stimulating the inherent ability of the immune system to attack tumor cells and establishing an entirely new principle for cancer therapy. This discovery earned him the NOBEL PRIZE in Physiology and Medicine in 2018, which he shared with Prof. James P. ALLISON.